CREATED BY TRADERS FOR TRADERS

You are not connected. Please login or register

Mr Hatch wrote:As the shit is lining up in front of the fans, I'm looking to enter short tomorrow.

Mr Hatch wrote:As the shit is lining up in front of the fans, I'm looking to enter short tomorrow.

Guest
Hi Hatch... My levels are different to you i think. I'll explain over the weekend how i arrive at my levels. Don't have much time with work this week

Mr Hatch wrote:As the poop is lining up in front of the fans, I'm looking to enter short tomorrow.

I went short earlier and took a 32 pip loss. The price formed a HS pattern on the m30 chart but I failed to take a look at the bigger picture known as the daily channel trendline that has been respected for a long time.

Guest
Waiting for tl break to get long....I prefer buying dips on this cross as well as Eur/Aud https://2img.net/r/ihimizer/i/eurnzd.jpg/

Guest
Government shutdown or not... it can't just go through that, can it?
Pending shorts there.

Guest
pretty obvious where its headed. im waiting for a pullback to enter

Good morning, and TGIF. Early 1hr chart I'lll be working with. Good luck to all today...

Guest
where is the top?

budak baru wrote:where is the top?

dont fight it....usd has strong fundies against it.

The next target is the weekly AB=CD target at 4568.

Since I was sleeping when the rally occurred, I will work with the m15 chart and watch for an abc to form there and buy the dip or possibly the test of the H1 bull flag upper trendline for an entry long.
EU H1

Mr Hatch wrote:As the poop is lining up in front of the fans, I'm looking to enter short tomorrow.

But the move down now only looks corrective. Will go higher, maybe only a little bit for an overthrow over my base channel.

Should stop soon or I have to change my count complete. I have room up to 4517.

This high retracing wave makes me an headache.

Losing my conviction that my count is right. But that may be the intent of a wave 2 - doubt.


Have to re-access the possibilities.

What stays is: the moves up from 1.18 are corrective.

In doubt: the moves down from 1,6x and 1.5x - are they corrective or impulsive? I now have them as impulses.

The move up to 1,5x was wave A (wave A of a flat, therefore no impulse)

The move down from 1.5x was wave B

The move up from 1.18 is now ongoing and may be an ending diagonal. It looks like an impulse, but structure is corrective and we have an wave 1 and 4 overlap.

And around this target we have several fib targets.


For now that is only an idea, I have to research especially wave B (if it is countable as a corrective wave)


Have all a nice weekend,

See you all later, hopefully,
Markus

Guest
hello traders.ive 1.4579 for nearest resistance for eurusd.so my strategy is to buy dip at demand zone.happy weekend.

Guest
Looks like we have reached a good area for pull back. As you can see on the charts below the 50% fib tends to act as a magnet. Now that we have reached the 61.8 I am looking for a pull back to the 50% 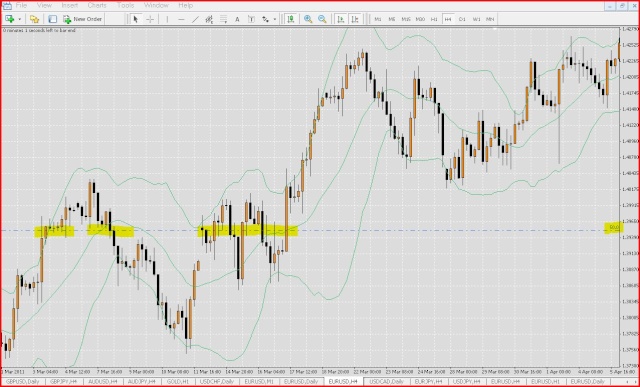 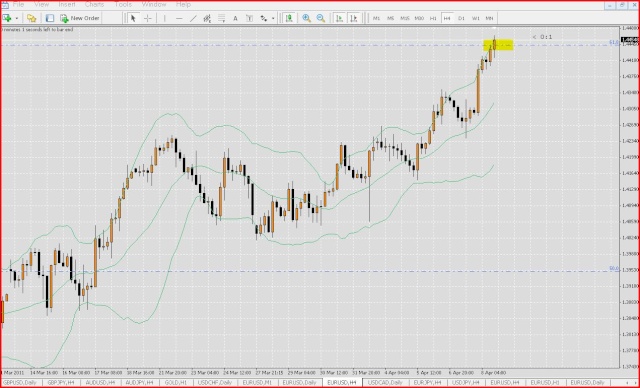 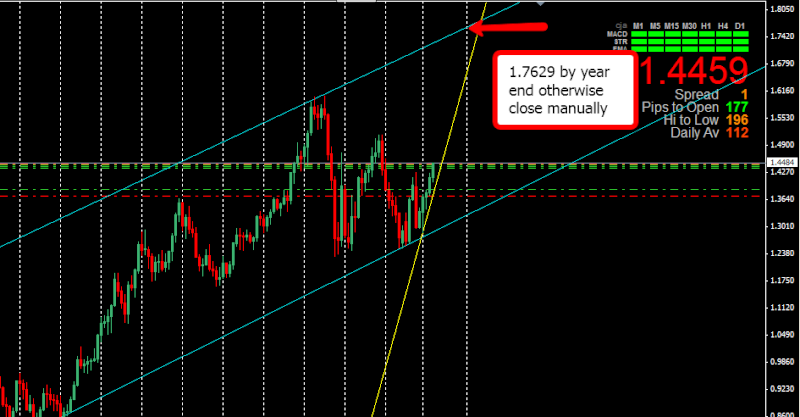 Guest
some ta regarding euro.